Creativity has fueled the fundraising efforts of the Rotary Club of Fort Myers over the years.  In 2004, we initiated a wine festival.  The festival quickly grew in popularity and scope, leading us to rename the event as the Southwest Florida Wine Fest in 2006.  The festival was “a celebration of fine wine and delectable foods in elegant venues – a gathering of wine enthusiasts who enjoy tasting new wines, combining them with unique foods, and sharing with friends.” The event included silent and live auctions and a gala.  The primary beneficiary was the Children’s Hospital of Southwest Florida (later known as Golisano Children’s Hospital) and the festival raised over several hundred thousand dollars in several years.

The Rotary Cup Golf Tournament is one of the strongest traditions of the Rotary Club of Fort Myers.  Our Club held its first golf tournament some 80 years ago and has raised countless thousands of dollars for those in need in our community.

Since 2009, our Club has hosted an Italian Fest, an annual event that continues to raise many thousands of dollars for a variety of charities in our local community.  Featuring Italian food vendors, a spaghetti eating contest, kids games, live entertainment, and other attractions, the Italian Fest not only raises money for reputable and important causes.  The event brings the community together for a great time.

Beginning in 2009, the Rotary Club of Fort Myers developed a concert event centered on the famous Irish band, the Screaming Orphans.  Featuring VIP experiences as well as general admission tickets, this well-attended event is one of our signature fundraisers. 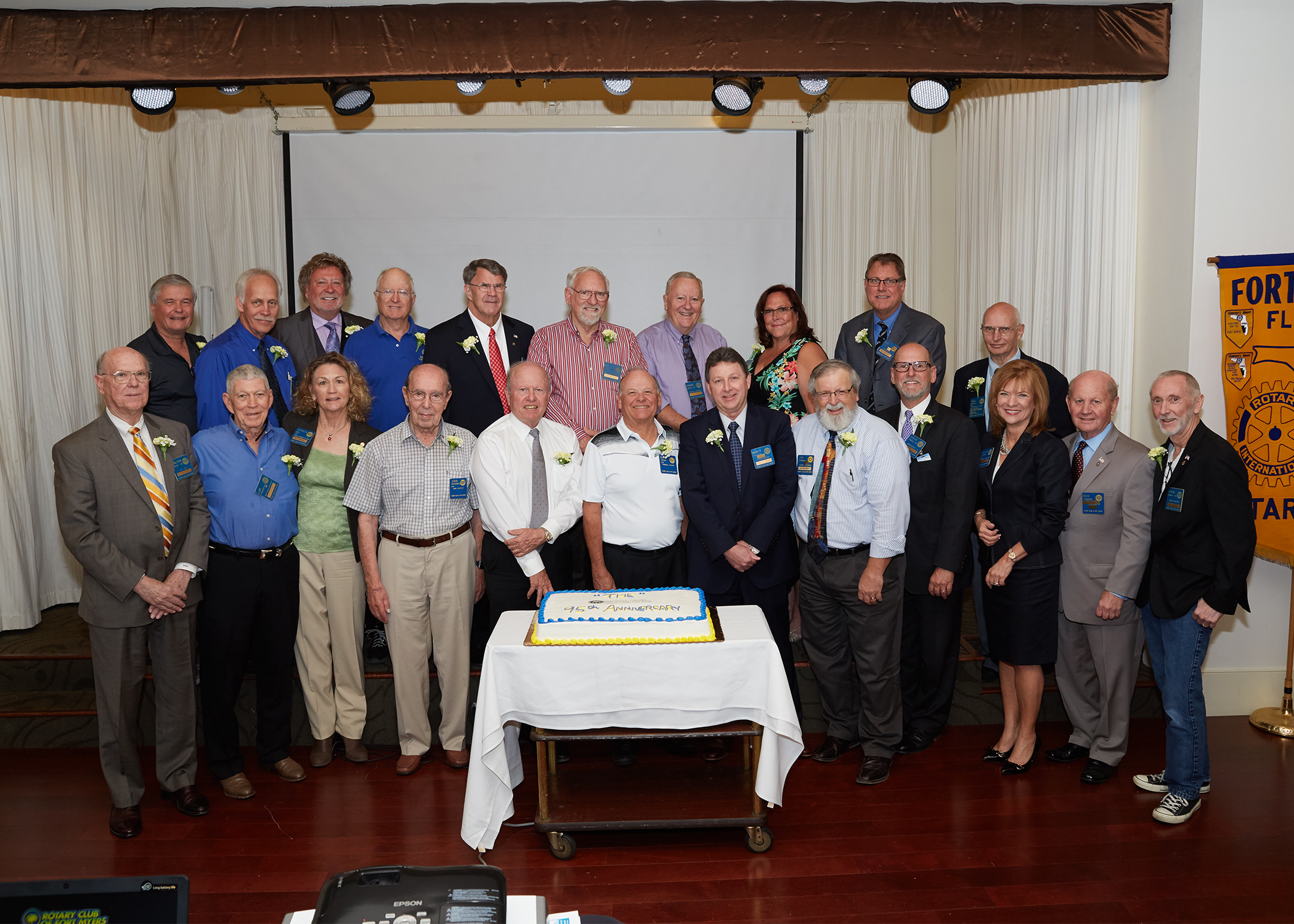